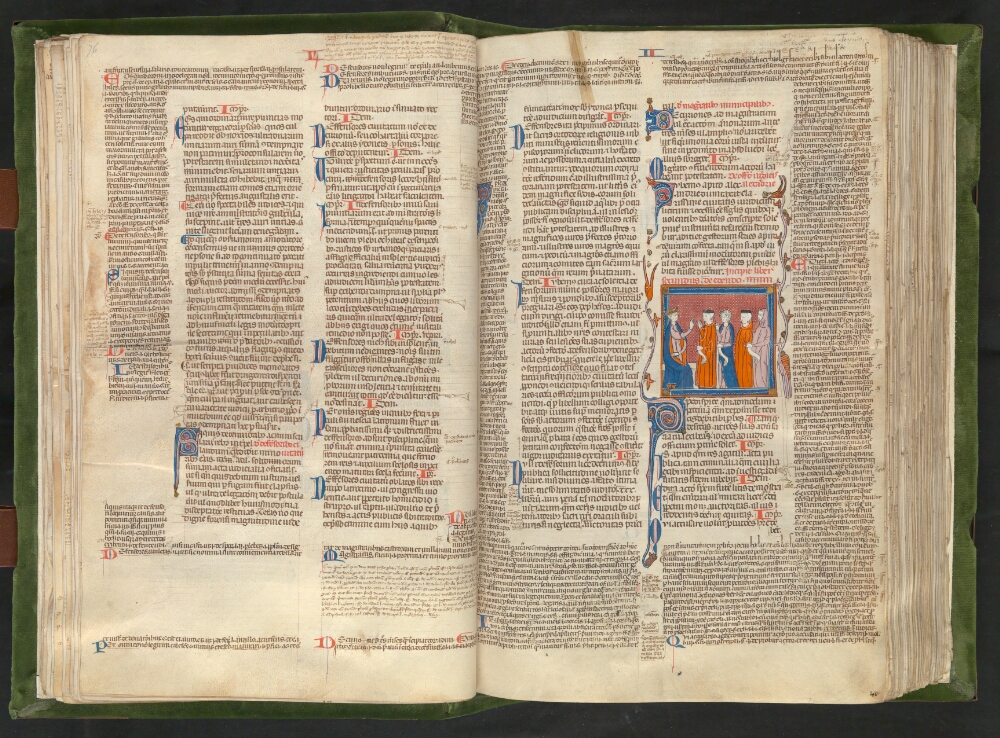 The ideology of economics

Thomas Piketty’s “Capital in the 21st Century” advanced a simple, data-supported hypothesis: that markets left to their own will cause capital to grow faster than the economy as a whole, so over time, the rich always get richer.

He’s followed up Capital with the 1000-page “Capital and Ideology” – whose thesis is that the “laws” of economics are actually policies, created to “justify a society’s inequalities,” providing a rationale to convince poor people not to start building guillotines.

The first ideology of capital was the “trifunctional” system of monarchist France, dividing society into “those who pray,” “those who fight,” and “those who work.”

After the French revolution, we enter the capitalist phase, then social democracies, and now, “meritocracies.”

In Piketty’s conception, “Inequality is neither economic nor technological. It’s ideological and political,” where “ideology” “refers to a set of a priori plausible ideas describing how society should be structured” (think: Overton Window).

The major part of the book seeks to explain how the post-war social democracies gave way to the grifter meritocracies of today, pulling together threads from across the whole world to tell the tale.

On the way, he described alternatives that were obliterated, and others that were never tried, and shows how “meritocracy” gave us Trump, xenophobia, Brexit, and the Current Situation.

In particular, he’s interested in why working class people stopped voting (spoiler: they no longer perceive that elites will pay attention to them irrespective of how they vote) — and what it would take to mobilize them again.

The elites’ indifference to working people is grounded in an alliance between the Brahmin Left (educated, well-paid liberals) and the Merchant Right (the finance sector). Notionally leftist parties, like the Democrats, are dominated by the Brahmin Left.

But more than any other, Macron epitomizes this alliance: proclaiming his liberal values while slashing taxes on the wealthy — punishing poor people for driving cars, exempting private jets from his “climate” bill.

Life in a “meritocracy” is especially cruel for poor people, because meritocracies, uniquely among ideologies, blame poor people for poverty. It’s right there in the name. French kings didn’t think God was punishing peons, rather, that the Lord had put them there to serve.

“The broadly social-democratic redistributive coalitions of the mid-twentieth century were not just electoral or institutional or party coalitions but also intellectual and ideological. The battle was fought and won above all on the battleground of ideas.”

As Marshall Steinbaum writes in his excellent review, Piketty’s work doesn’t just highlight new ideas in economics: it highlights the intellectual poverty of the economics profession and its tunnel vision.

“Economists cannot be allowed to be the arbiters of the intensely political concerns Piketty takes up in the book, and the good news is that there is reason to believe they won’t be.”