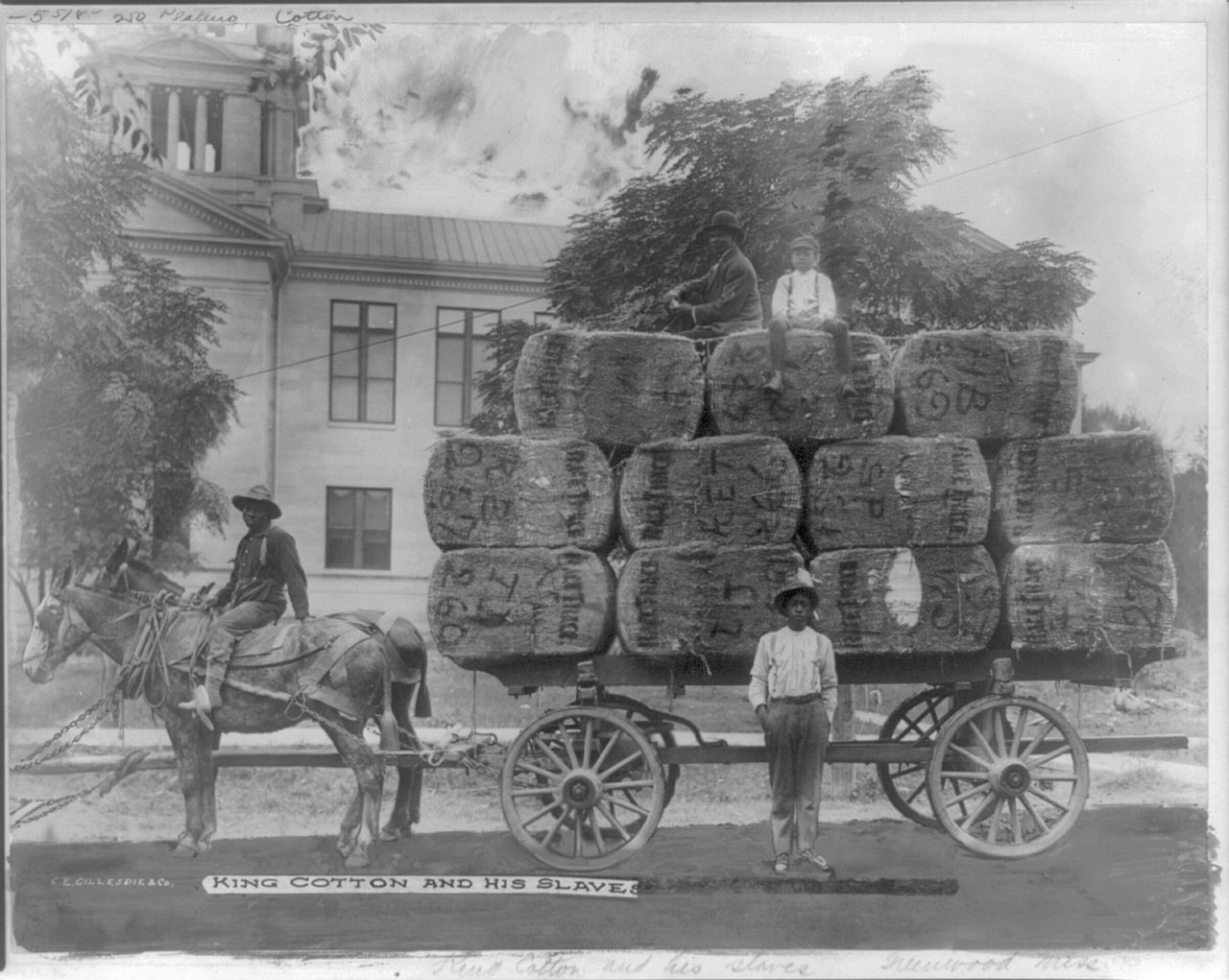 Slavery, the Development of the United States, and the Case for Reparations

In a new working paper I outline how slavery contributed to the development of the United States before the Civil War. The paper is called ‘King Cotton, the Munificent’ because I argue that slavery benefitted the free society of the North. In a nutshell, I argue that slaves were required to produce the cotton exports that balanced the imports that the Federal Government taxed. Those customs revenues then financed westward expansion, which tended to benefit Northerners because they had prohibited slavery in the Midwest. As the free states grew faster than the slave states, Southern slaveholders recognised that their cotton exports were being used to finance their own disempowerment in Congress, so they seceded. The North would not let them go, however, because they threatened to take with them the customs revenues that the Federal Government had relied upon up to then. The result was the Civil War, which eventually led to emancipation. Such is my analysis in an abbreviated form.

It is, I think, a fairly original analysis and goes against much of the recent economic history literature, which argues that slavery made no positive contribution to the United States’ development. Indeed, if anything, economic historians argue that slavery led to underdevelopment in the South. Whether or not that was the case, my argument is that slavery did contribute to the development of the North, even as it condemned the slaves themselves to poverty. An implication of this analysis is, I believe, that recognising slavery’s contribution reinforces the call for reparations for the descendants of those slaves. It also suggests that the Federal Government would be the most suitable agency for making those reparations because it was the key institutional beneficiary.

Please do read the working paper and let me know what you think. If you would like to see more of such research, you could also consider supporting me at GoFundMe.