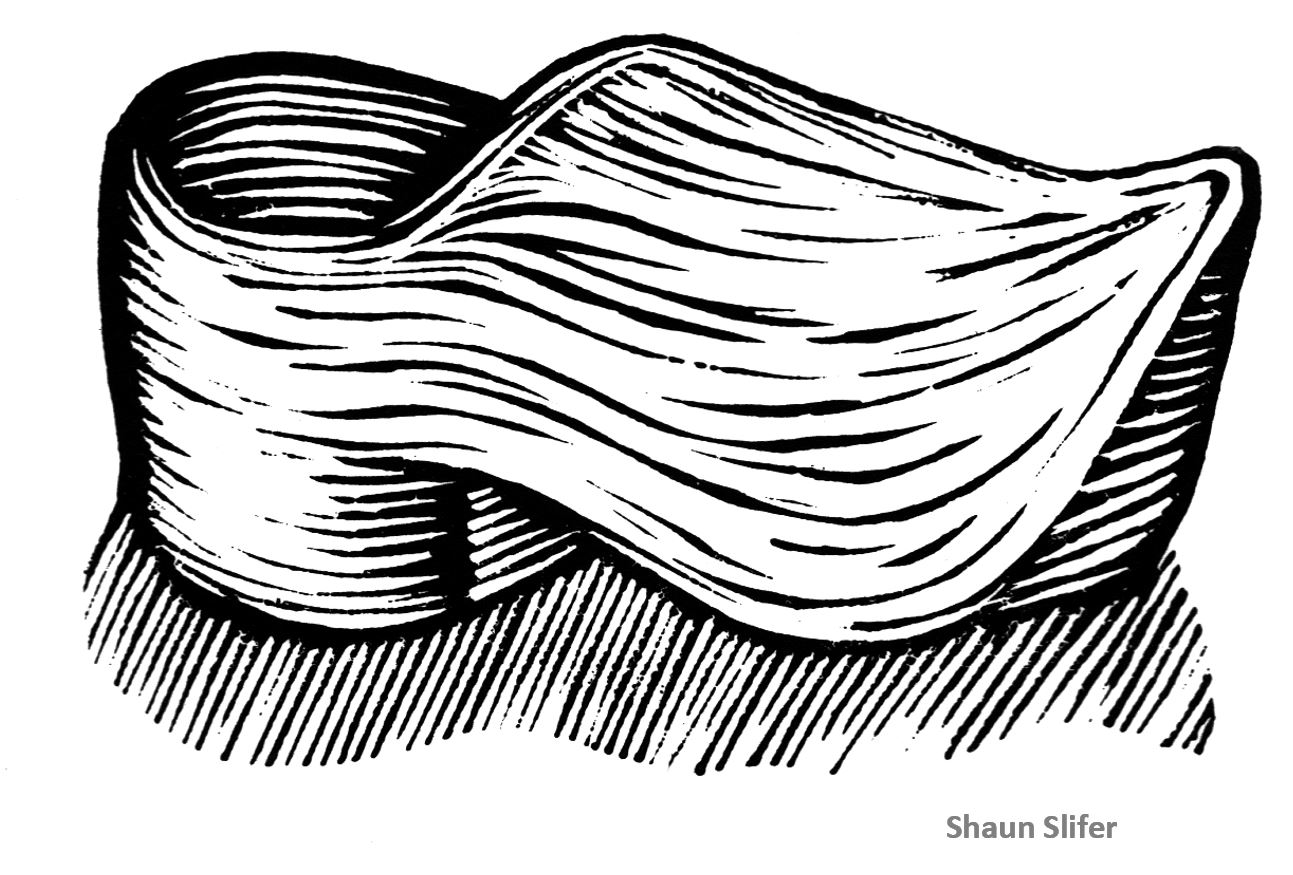 Marxists love to hate the theory of capital as power, or CasP for short. And they have two good reasons. First, CasP criticizes the logical and empirical validity of the labour theory of value on which Marxism rests. And second, it offers the young at heart a radical, non-Marxist alternative with which to research, understand and contest capitalism. With these reasons in mind, it is only understandable that most Marxists prefer to keep Pandora’s box closed, and few challenge CasP directly.

Sometimes, though, the wall of silence breaks, typically by a lone Marxist who lashes at the ‘idealist’ renegades of forward-looking capitalized power and reiterates the good old ‘material reality’ of backward-looking labour time. Since these occasional critics are often confident in their dogma and rarely bother to understand the CasP research they criticize (let alone the broader body of CasP literature), their critiques scarcely merit a response. But occasionally, they accuse us of empirical wrongdoing – and these charges do call for a reply.

Such accusations are levelled in a recent paper by Nicolas D. Villarreal (2022), titled ‘Capital, Capitalization, and Capitalists: A Critique of Capital as Power Theory’. In his article, Villarreal claims that our empirical analysis of the relation between business power and industrial sabotage in the United States is unpersuasive, to put it politely. He argues that we cherry-pick specific data definitions and smoothing windows to ‘achieve the desired results’; that these ‘results are driven by statistical aberrations’; and that his own choice of variables pretty much invalidates our conclusions.

Unfortunately, Mr. Villarreal’s empirical counter-analysis leaves much to be desired. His ‘reproduction/refutation’ of our work is not only poorly documented, but also uses incorrect variables, including ones that differ from those labelled in his own figures (gross instead of net income, domestic instead of national variables, national categories mixed with domestic ones, etc.). So instead of trying to reverse-engineer his results, here is our own easy-to-follow, step-by-step reply to his complaints. Hopefully, this reply will make future critics a bit more careful with their dismissive arguments.

The Business of Strategic Sabotage