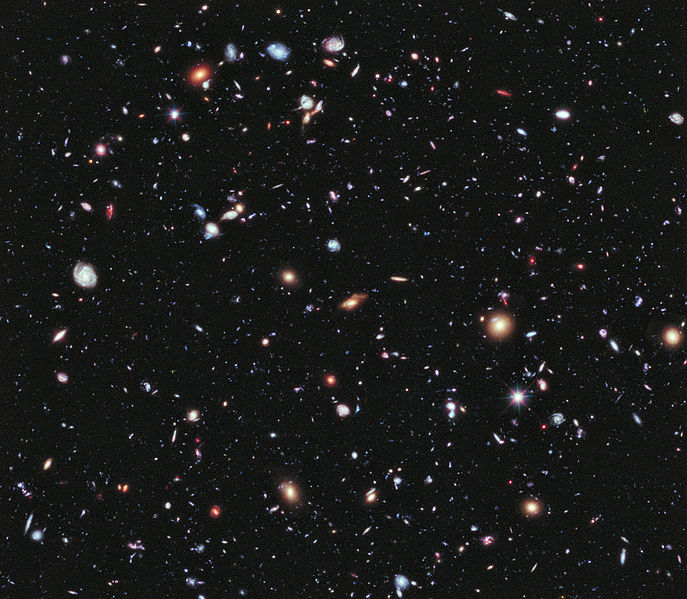 Capital as Power: Toward a New Cosmology of Capitalism

Conventional theories of capitalism are mired in a deep crisis: after centuries of debate, they are still unable to tell us what capital is. Liberals and Marxists think of capital as an economic entity that they count in universal units of utils and abstract labour, respectively. But these units are totally fictitious: they can be neither observed nor measured. In this sense, they do not exist. And since liberalism and Marxism depend on these non-existing units, their theories hang in suspension. They cannot explain the process that matters most – the accumulation of capital.
This breakdown is no accident. Capitalism, we argue, is not a mode of production but a mode of power, and every mode of power evolves together with its dominant theories, dogmas and ideologies. In capitalism, these theories and ideologies originally belonged to the study of political economy – the first mechanical science of society. But as the capitalist mode of power kept changing and the quantitative revolution made it less and less opaque, the power underpinnings of capital grew increasingly visible and the science of political economy disintegrated. By the late nineteenth century, with dominant capital having taken command, political economy was bifurcated into two distinct spheres: economics and politics. And in the twentieth century, when the power logic of capital had already penetrated every corner of society, the remnants of political economy were further fractured into mutually distinct social sciences. Capital was completely monopolized by economists, leaving other social scientists with little or no say in its analysis. And nowadays, when the reign of capital is all but universal, social scientists find that they have no coherent framework to account for it.
The theory of capital as power offers a unified alternative to this fracture. It argues that capital is not a narrow economic entity, but a symbolic quantification of power. Capital is not absolute, it is relative. It has little to do with utility or abstract labour, and it extends far beyond machines and production lines. Most broadly, it represents the organized power of dominant capital groups to create the order of – or creorder – their society.
This view leads to a different cosmology of capitalism. It offers a new theoretical framework for capital based on the twin notions of dominant capital and differential accumulation, a new conception of the state and a new history of the capitalist mode of power. It also introduces new empirical research methods – including new categories; new ways of thinking about, relating and presenting data; new estimates and measurements; and, finally, the beginning of a non-equilibrium disaggregate accounting that reveals the conflictual dynamics of society.
Citation:
Capital as Power: Toward a New Cosmology of Capitalism
Bichler, Shimshon and Nitzan, Jonathan. (2012). Real-World Economics Review. No. 61. September. pp. 65-84.
Download PDF