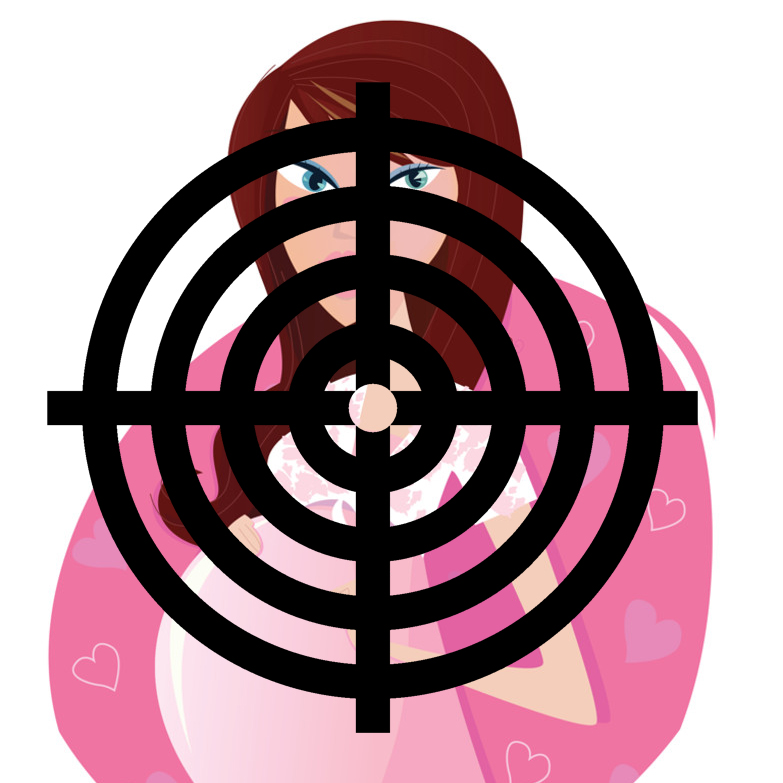 This is an interesting NYT article about buying habits, market research and advertising. It describes how Target has been able to compile and analyze customer data in order to identify women who are likely pregnant as early as possible. One of the reasons pregnant women are such an attractive market segment, the article states, is because pregnancy is a time when people’s buying habits change. This change provides an opportunity to marketers. When someone’s buying habits destabilize, they become up for grabs. Sellers scramble to try and foment new habits that include them and their products. That is why Target wanted to identify pregnant women. It wanted not just to sell them items related to pregnancy and babies, it wanted to become a part of their broader buying habits.

Standard theories of political economy treat ‘consumption’ as an aggregate process, theorizing its relationship to capitalism as a whole. In these theories buying and selling are generalized activities. Particular acts of buying and selling have no particular consequence. However, when capitalism is understood as the system of capitalized power and accumulation as an intra-capitalist struggle, then we must disaggregate ‘consumption.’ At the very least, we should follow the lead of corporations who have never taken buying and selling for granted. At the same time, they don’t consider buyers as purely autonomous individuals. Instead, they try to identify market segments, based on particular qualities, that will then inform who they are, their buying habits and any possibility for attracting their buying dollars. Yet, these segments are not taken for granted either. Market analysts are constantly adding new sources of data as well as rearranging the available data to get a better grasp on the public whose general buying may be almost guaranteed, but whose particular buying, which is what every corporation is concerned with, is always a precarious thing.

It is also worth noting that Target became reluctant to have its market analysis revealed and eventually ceased co-operating with the writer of the piece. If your research starts making the object of that research uncomfortable, then it’s a good sign you’re looking in the right place.