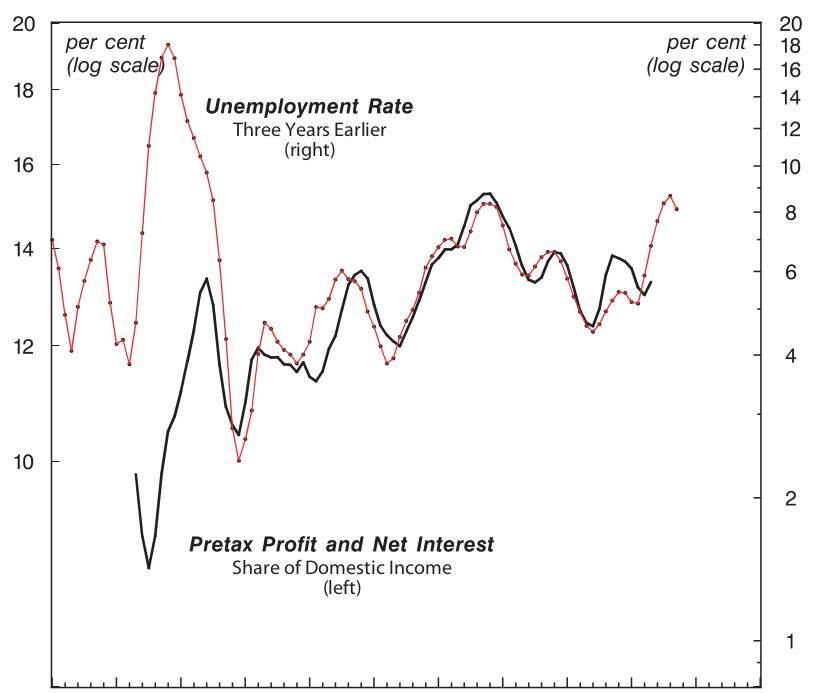 Economic, financial and social commentators from all directions and of various persuasions are obsessed with the prospect of recovery. The world remains mired in a deep, prolonged crisis, and the key question seems to be how to get out of it. The purpose of our paper is to ask a very different question that few if any seem concerned with: can capitalists afford recovery in the first place? The article contextualizes and examines this question from the viewpoint of economic policy. The analysis is divided into three parts. The first part deals with the mainstream macroeconomic perspective. This approach claims to have already solved all the theoretical riddles, so the main emphasis here is on the practical question of how to engineer a recovery. The second part deals with the Marxist view. Marxists stress the inherent contradictions of accumulation, so the question for them is the very possibility of sustained growth. The third and final part takes the view of capital as power. Capitalized power hinges not on growth, but on strategic sabotage. So from this viewpoint, the key question is not how capitalists can achieve and sustain a recovery, but whether they can afford it to start with.