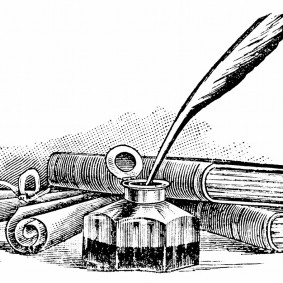 During the late 1980s, we printed a series of working papers, offering a new approach to the political economy of Israel and wars in the Middle East. Our approach in these papers rested on three new concepts. It started by identifying the Weapondollar-Petrodollar Coalition – an alliance of armament firms, oil companies and financial institutions based mostly in the United States – whose interests, we posited, converged in the Middle East. It continued by arguing that the interests of this coalition were best measured by its differential accumulation – i.e., by its performance relative to other large firms. And it concluded by showing that variations in differential accumulation predicted subsequent Middle East energy conflicts (our term). At the time, the papers seemed unpublishable. They were politically unaligned (neither neoclassical nor Marxist). They were non-disciplinary (belonging to neither economics nor politics – or any other social science, for that matter). And they were written in non-academic language (i.e., simply, clearly and to the point). But they made a scientific prediction: the Middle East, they argued, was ripe for another round of military hostilities and oil crisis. And when the 1990-91 Gulf War broke out, their theoretical frame-work suddenly sounded very relevant.