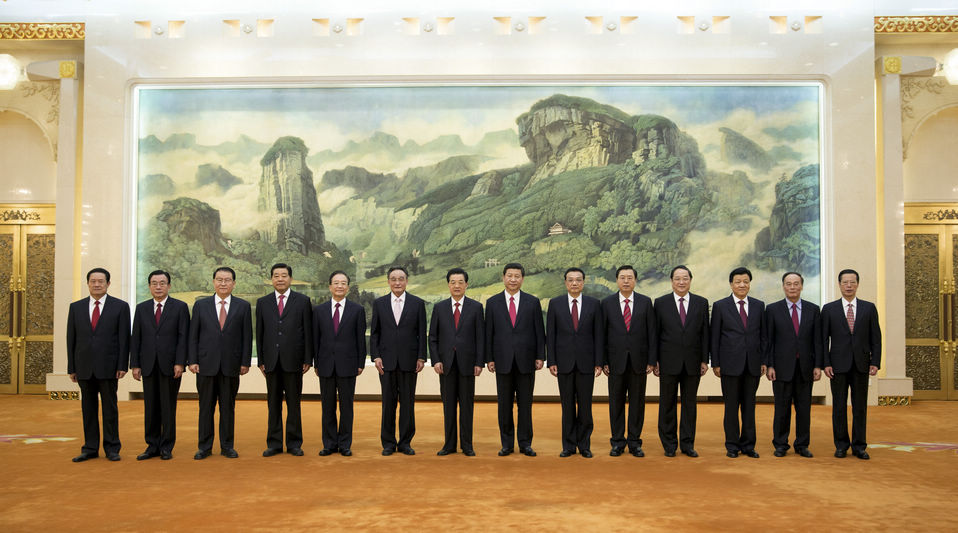 Due in no small part to the work of Thomas Piketty, the empirical study of income inequality has flourished in the last decade. But this plethora of new data has not led to a corresponding theoretical revolution. Why? The problem, I believe, is an unwillingness to question and test the basic assumptions on which current theory rests. Most theories of personal income distribution are deeply wedded to the assumption that income is proportional to productivity. However, this approach has a simple, but little discussed problem: income is distributed far more unequally than documented differentials in human labor productivity. But if not productivity, then what explains income? I propose that income is explained most strongly by social power, as manifested by one’s rank in an institutional hierarchy. Using a novel array of evidence, I show (for the first time) that there is a strong quantitative relation between income and hierarchical power. Moreover, I show that hierarchical power affects income more strongly than any other factor. I conclude that this is evidence for a power theory of personal income distribution.
Refreshment will be served and everyone is welcome.
WHERE: Verney Room, South 674 Ross Building, Keele Campus, York University
WHEN: 2:30 – 5:30 pm, Tuesday, 17 October 2017
More details can found here.