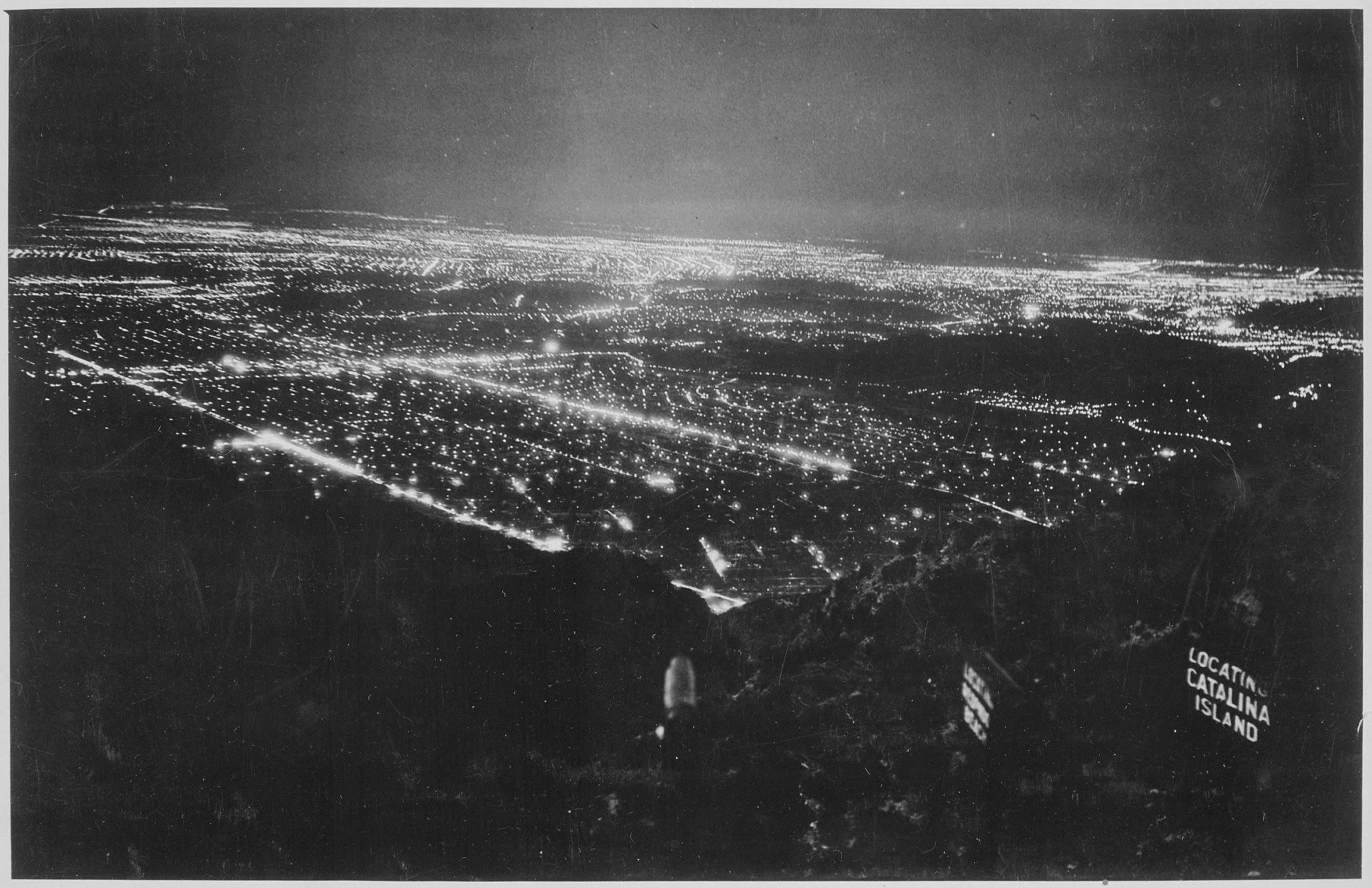 According to Shimshon Bichler and Jonathan Nitzan capital is not an economic quantity but a mode of power; it could be sumarized as: “Capital is power quantified in monetary terms”. So, what do we do when we “quantify”? What is the nature of “money” in a capitalist society? And, indeed, what is “power” in the first place?

In the following I will try to develop a concept of power as the ability of persons to create particular formations. The kind of formations persons can think of depends on the society a person lives in, which can be identified by what Cornelius Castoriadis called its social imaginary significations (SIS). The core SIS of capitalism is rational mastery operating with computational rationality. Computational rationality in turn rest on a particular understanding of how signification works: operational symbolism, as theories by Sybille Krämer (following Leibniz). When the concept of the SIS of modern rationality was developed in the 1950s and 60s, bureaucracy was seen as its main organisational mode or rational mastery. I will argue that capitalisation and bureaucratisation are the two modes of rational mastery which interact with each other.

The paper concludes with deliberations on the future of rational mastery and the possibility of “ways out”.

The Autocatalytic Sprawl of Pseudorational Mastery