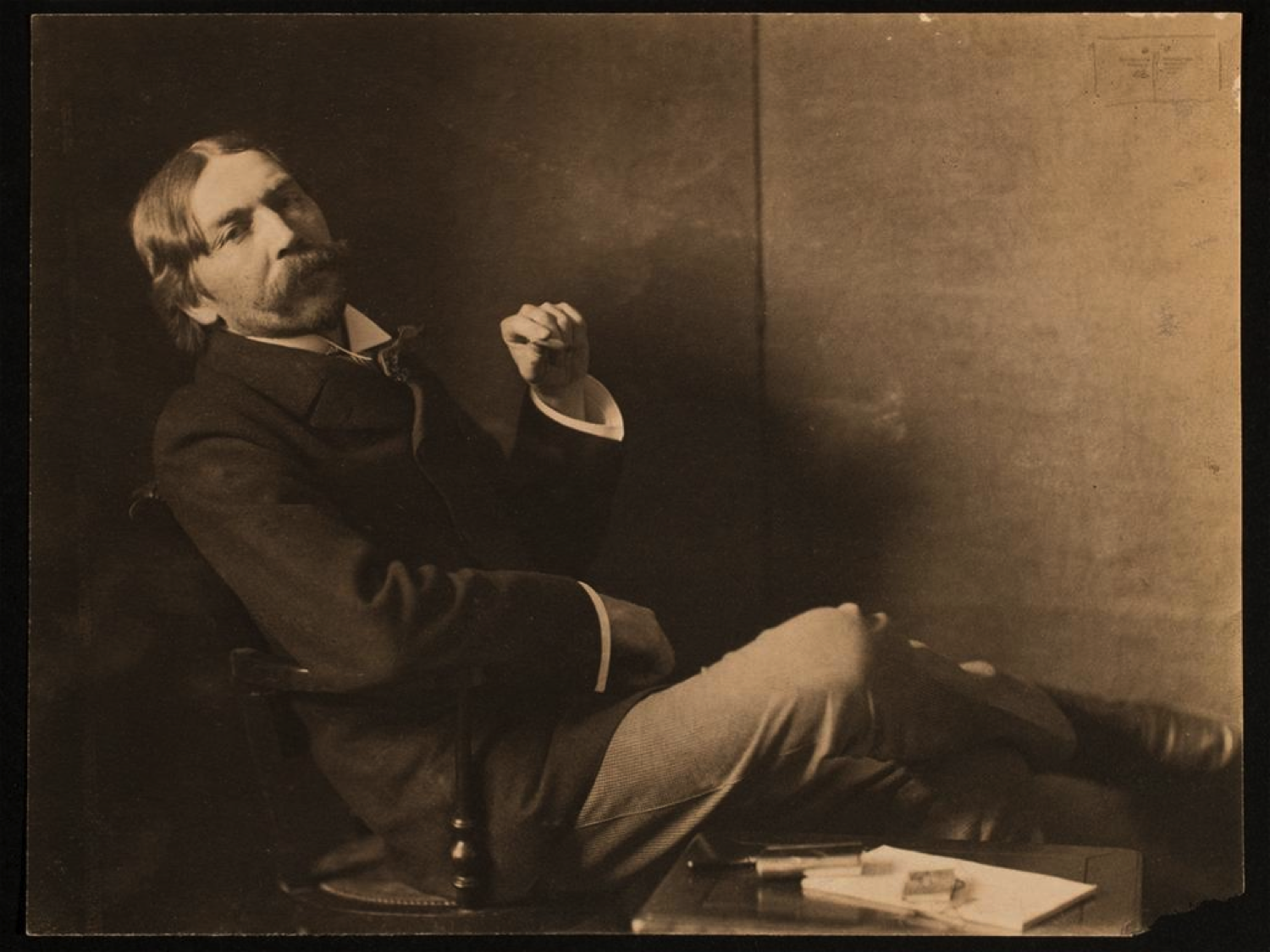 This paper clarifies a common misrepresentation of our theory of capital as power, or CasP. Many observers tend to box CasP as an ‘institutionalist’ theory, tracing its central process of ‘differential accumulation’ to Thorstein Veblen’s notion of ‘differential advantage’. This view, we argue, betrays a misunderstanding of CasP, Veblen or both. First, we are not Veblenians and certainly not institutionalists: Veblen’s theory was evolutionary, while CasP is deeply dialectical, and institutionalism, particularly its ‘new’ varieties, emphasizes and often promotes what holds capitalism together, whereas CasP critically examines both the underpinnings of capitalized power as well as the forces that threaten and undermine it. Second, CasP’s notion of differential accumulation is not only different from, but also diametrically opposed to Veblen’s differential advantage. Veblen, who wrote at the turn of the twentieth century, before the appearance of business indices and financial benchmarks, emphasized the absolute drive for ‘maximum profit’ and saw strategic sabotage merely as a power means to an economic end. By contrast, CasP, which was developed at the end of the twentieth century, sees power not only as a means of accumulation, but also – and perhaps more importantly – as its ultimate purpose. Accumulators, it argues, are conditioned and driven to augment not their profits and assets as such, but their relative power, and this means that, as symbolic bearers of power, these profits and assets should be measured not absolutely, but relatively to those of others – hence the imperative of differential accumulation.