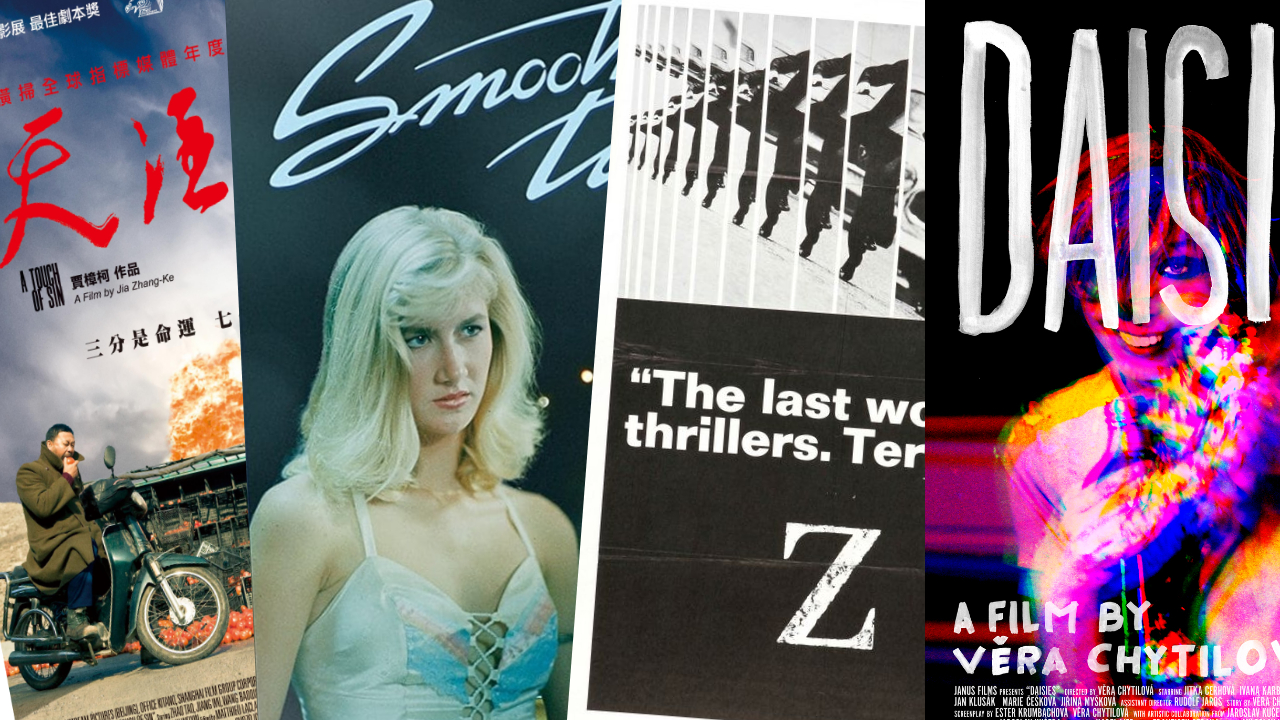 An evolving filmography about power

I have been fortunate enough to teach university classes on politics and film. I am certain few students in these classes could guess how stressful it was to assemble a list of films for each semester. The films I showed in class or assigned as homework have to touch on political issues, but they also have to be quality films. I did not want a political issue to be the subtext of a film, as too much subtext would require a pre-screening lecture on why the film is being shown. But I also worried that some political films could be too pedantic, which risks students getting the point of the film early and then growing bored of watching to the end.

I was reminded of this stress when a forum post about cinema appeared on capitalaspower.com. It was asking for films that would speak about power in society, and the post was inspired by the list of novels recommended by Jonathan Nitzan and Shimshon Bichler. Nitzan and Bichler are two political economists whose research has been very influential in my study of the Hollywood film business. Moreover, they have championed inter-disciplinary approaches to the study of capitalism. Good cinema, like good literature, can look at power in society without being limited by disciplinary barriers or one-sided perspectives.

Below is a list of films that, in one way or another, look at power in society. I’m recommending them in the style of the course I taught. They can be recommended without a lot of preamble on why they speak about power.