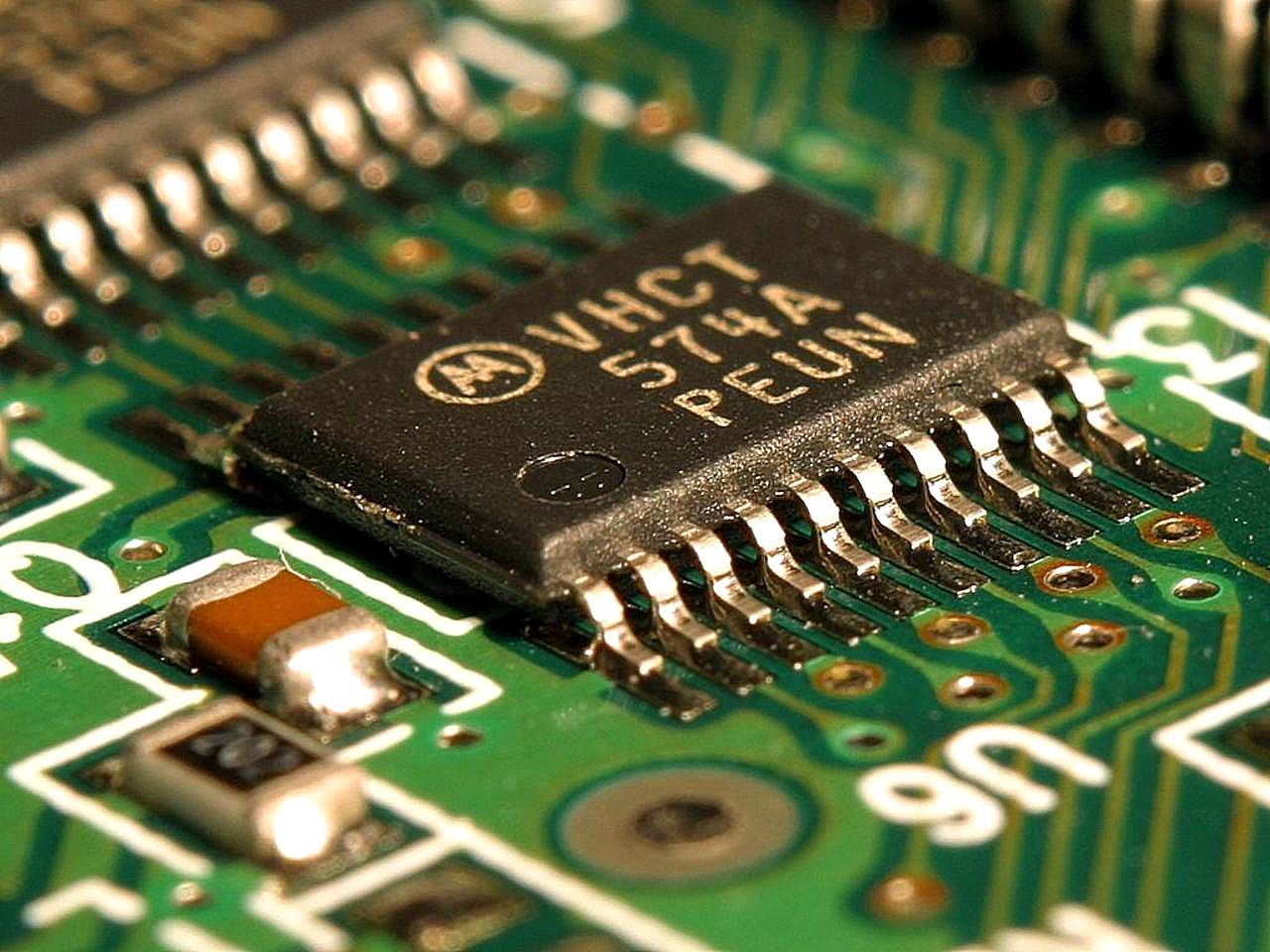 Mouré, ‘No Shortage of Profit: Technological Change, Chip ‘Shortages’, and Capital Accumulation in the Semiconductor Business’

Rapid technological change is often touted as a fundamental reality of capitalist societies. It is also often presented as concrete evidence for the supposed progressive improvement of material well-being that characterises the capitalist system of social order. Since its emergence in the mid-20th century, semiconductor technology in many ways exemplifies this reality. Yet the rapid advancement of semiconductor technology has also been accompanied by social conflict. The history of the technology is as much a story of frequent global chip ‘shortages’ and geopolitical disputes as it is one of exponentially growing computational power.

The purpose of this study is to examine how the two sides of this story—progress and conflict—are linked. Starting from the theoretical political economic framework of capital as power, I put organized social power at the central of this inquiry. I examine the behaviour of large semiconductor manufacturing firms in an attempt to uncover empirical relationships between capital investment, chip ‘shortages’, prices, and profits. Using quantitative and qualitative analysis, I find that rapid technological change in the business of semiconductors can be both a problem and a solution in the pursuit of differential capital accumulation.

No Shortage of Profit: Technological Change, Chip ‘Shortages’, and Capital Accumulation in the Semiconductor Business