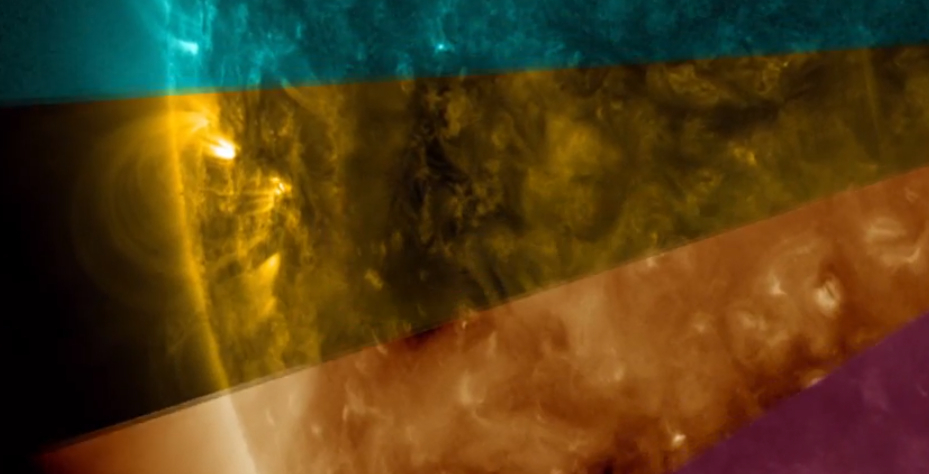 The Colour of the Sun: A Metaphor for Methodology?

Found this video when browsing Boing Boing. Originally posted by NASA, this video is fascinating. It may also stand as a metaphor for the methodological problems in political economic theory. Consider part of the explanation behind the video:

“As the colors sweep around the sun in the movie, viewers should note how different the same area of the sun appears. This happens because each wavelength of light represents solar material at specific temperatures. Different wavelengths convey information about different components of the sun’s surface and atmosphere, so scientists use them to paint a full picture of our constantly changing and varying star.”

What wavelengths can mainstream political economy see? Which ones are invisible? We are ostensibly looking at the same object–capitalism–but what are we looking for exactly?

Recently, DT, one of the editors of this site, has been using our forum to challenge assumptions that go to the very core of mainstream political economy, both neo-classical and Marxist. Their pictures of the sun may have some problematic distortions.

One thought on “The Colour of the Sun: A Metaphor for Methodology?”