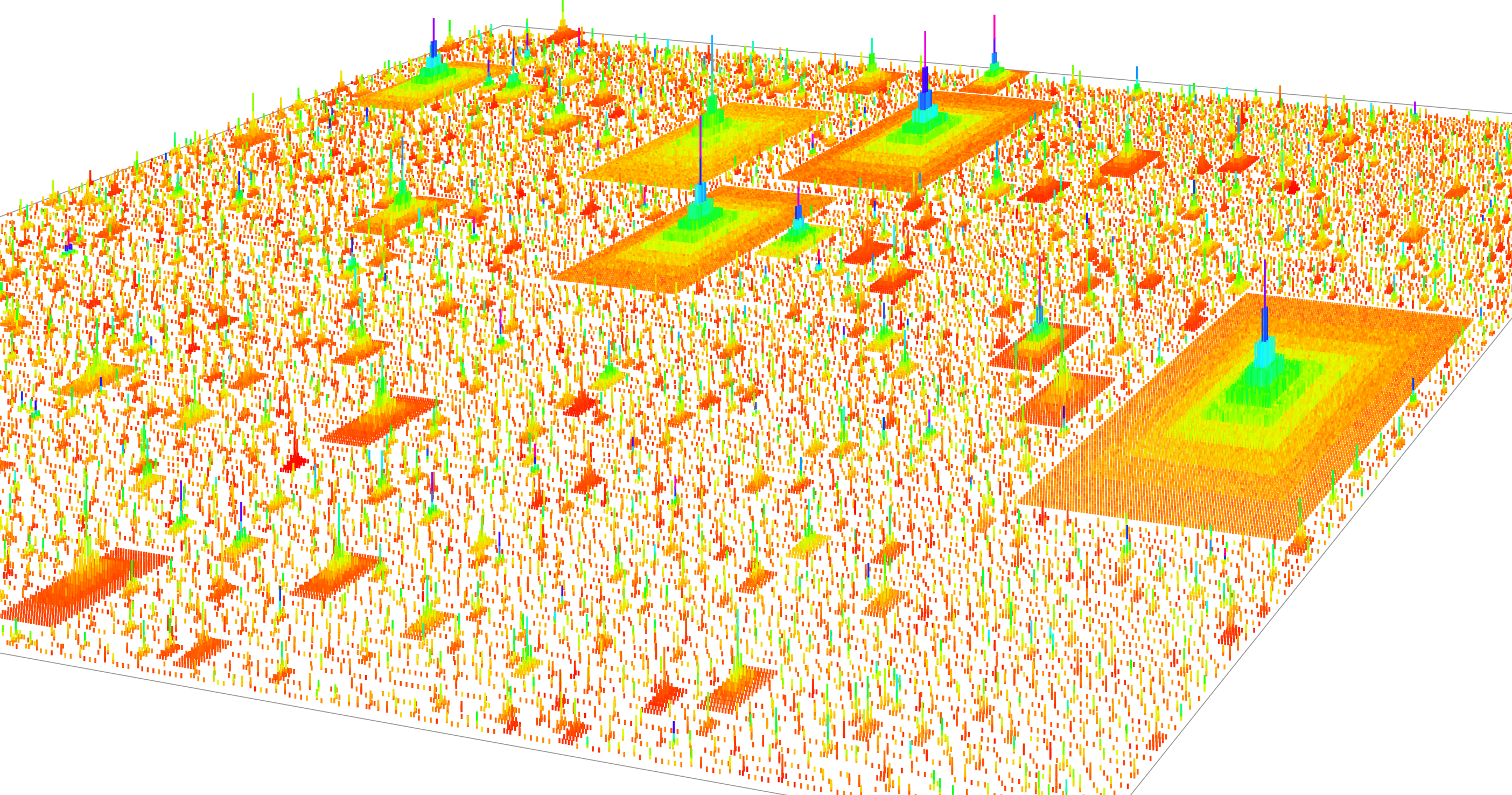 Fix, 'Economics from the Top Down: Does Hierarchy Unify Economic Theory?'

What is the unit of analysis in economics? The prevailing orthodoxy in mainstream economic theory is that the individual is the ‘ultimate’ unit of analysis. The implicit goal of mainstream economics is to root macro-level social structure in the micro-level actions of individuals. But there is a simple problem with this approach: our knowledge of human behavior is hopelessly inadequate for the task at hand. Faced with real-world complexities, economists are forced to make bold (and seldom tested) assumptions about human behavior in order to make models tractable. The result is theory that has little to do with the real world.

This dissertation investigates an alternative approach to economics that I call ‘economics from the top down’. This approach begins with the following question: what happens when we take the analytical focus off individuals and put it into social hierarchy? The effect of this analytical shift is that we are forced to deal with the realities of concentrated power. The focus on hierarchy leads to some surprising discoveries. First, I find evidence that hierarchical organization has a biophysical basis. I show that institution size (firms and governments) is strongly correlated with rates of energy consumption, and that the growth of institutions can be interpreted as the growth of social hierarchy. Second, I find that hierarchy plays an important role in shaping income and income distribution. I find that income scales strongly with hierarchical power (defined as the number of subordinates under one’s control), and that hierarchical power affects income more strongly than any other factor measured. Lastly, using an empirically informed model of the hierarchical structure of US firms, I find that hierarchy plays a dominant role in shaping the income distribution tail.

These results hint that hierarchy can be used to unify the study of economic growth (understood in biophysical terms) and income distribution. I conclude by making the first prediction of how the concentration of hierarchical power should relate to the growth of energy consumption. This prediction sheds new light on the origin of inequality. While this ‘top down’ approach to economics is in its infancy, the results are encouraging. Focusing on hierarchy gives fresh insight into many of the important questions facing society—insight that cannot be obtained by focusing on individuals.