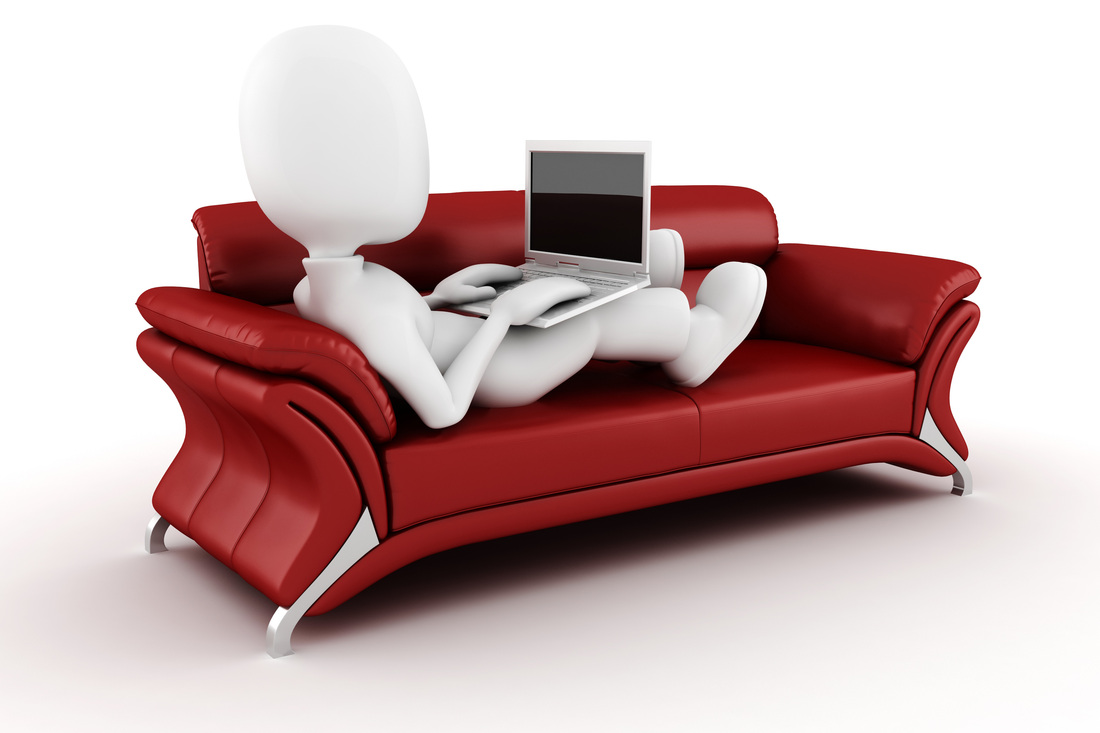 Rhythms of Risk and Responsibility in Freelance Creative Work

This series of blogs applies Nitzan and Bichler’s theory of capital as power to the empirical concern of freelance work in the creative industries. It reports some findings from a research project I conducted earlier this year. The research was part of a three month Short-Term Scientific Mission funded by EU COST Action 1202 The Dynamics of Virtual Work and the University of Bath Alumni Fund. The STSM took place at Erasmus University Rotterdam with the research consortium ‘Bonding E-Rhythms’. The STSM investigated the rhythms of freelance creative work in the context of digital technologies and dispersed sites of labour. The research comprised interviews with freelancers in the creative industries and theoretical analysis.
This preliminary blog explains some of the context of the research. In three subsequent blogs, I will discuss some of the theoretical and empirical terrain of the research in light of Nitzan and Bichler’s theories. In the first, I will cover their delineation of a theory through which to understand some of the global processes in which freelance work is situated. In the second, I will explore the uses to which we can put their theories in understanding some of the conflicts and tensions present in creative work. In the third, I will account for the way in which I have utilised some of Nitzan and Bichler’s conceptualisations in my research method and practice.
The guiding focus of this research is upon a number of issues. How do freelancers organize their work-time when acting as their own boss? How do they structure their work-time when removed from the traditional institutional framework of the workplace? How do they manage the relationship with the client at a distance? How do digital technologies assist in helping them do this?
Freelancers work for companies, but also apart from them- at home, on site, or in shared workspaces. Responding to this, the research looks at how they use digital technology to manage and organise the employment relationship at a distance. I frame the freelancer’s remoteness and use of digital technology in the relationship between risk and responsibility. I investigate how the freelancer’s remoteness is subject to these competing demands.
Through Henri Lefebvre’s rhythmanalytical method, the research examines the conflicting rhythms attached to these demands. Interviews with freelance creatives have allowed me to explore the lived experience of these rhythms. I conducted 11 extensive interviews with creatives working on a freelance basis. The sample was composed principally of designers and strategists working in the fields of design, branding and advertising.
Risk and responsibility are both assumed and apportioned as a function of relationships of power and discipline in the sphere of work. Freelancers are agents of the management of these two interrelated categories. They are subject to the competing rhythms implied by the relation between these two categories. The research draws upon Nitzan and Bichler’s theory of ‘capital as power’ to assess these rhythms. They develop a conceptualisation of the tension between ‘industry’ and ‘business’.  This explains how the latter sabotages the creativity of the former. This produces a ‘dissonance’ between the two. This dissonance is the productive driving force of capital accumulation. Applying this to the relationship of risk and responsibility in freelance creative work, I explore how these differing rhythms manifest. The conflict between the freedom to be creative and the management of creativity is not a deficiency of creative production. Rather, it is its moving principle. Lefebvre’s rhythmanalysis provides a template for the study of how this dissonance plays out for creative freelancers. I practice such a rhythmanalysis by means of the testimonies of those involved that I collect through the interviews conducted.
The findings express some specific dimensions of risk and responsibility in creative freelance work. Risk and responsibility are shared out, delegated and dealt with by and between freelancers and their clients. This is particularly interesting when considered in the context of two factors. First, the creative industries are often subject to considerable uncertainty. Second, the employment relationship is also subject to a great deal of contingency, insecurity and instability. This is acutely so in the case of the freelancer.
My investigation proceeds from the principle that capitalism is both risk-averse and reliant upon control. Yet new ways of working provide workers with more flexibility and autonomy. This throws up a seeming contradiction. New ways of working suggest that capitalist enterprises increase flexibility and redistribute responsibility. But this is at the expense of undermining certainty, inviting risks that are otherwise avoided. The research explores this contradiction by looking at freelancers, for whom the changes inaugurated by new ways of working are most explicit.
Risk and responsibility are shared, delegated and outsourced between freelancers and the companies that they work for. The conversations I have had suggest that this contradiction must be managed, both by companies and the freelancers that they hire. Responsibility is not delegated and outsourced in spite of risk-aversion and the avoidance of uncertainty. Rather, it is delegated and outsourced because and by virtue of the latter. With the outsourcing of responsibility to freelancers, comes the outsourcing of some of the risks to which companies are usually liable. The relationship between creative freedom and creative management is central here. Nitzan and Bichler provide an ideal lens through which to view it.  This is by means of the concepts of creativity and sabotage, industry and business, and resonance and dissonance.
In this series of blogposts, I explore how the theory of capital as power interprets empirical, theoretical and methodological aspects of this topic. I have found the theory useful in shedding light upon certain dimensions of work in the creative industries, specifically freelance work.  It also illuminates some of the wider economic context in which this work is situated. The application of the theory of capital as power in this research shows great promise for its wider extension into diverse concrete empirical contexts.
Thanks are due to the funding bodies supporting the research.