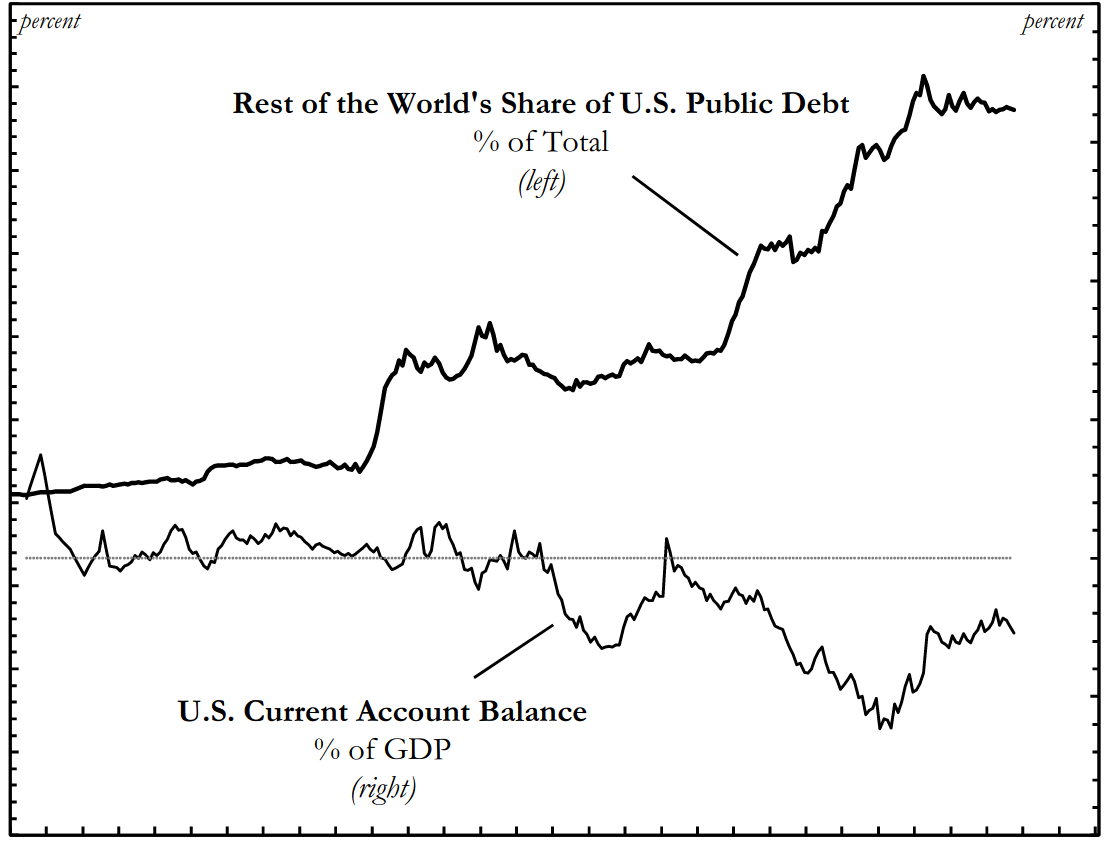 This article offers new theoretical and empirical insights to explain the resilience of U.S. Treasury securities as the world’s premier safe or “risk free” asset. The standard explanation of resilience emphasizes the relative safety of U.S. Treasuries due to a shortage of safe assets in the global political economy. The analysis here goes beyond the standard explanation to highlight the importance of domestic politics in reinforcing the safe status of U.S. Treasury securities. In particular, the research shows how a formidable “bond” of interests unites domestic and foreign owners of the public debt and works to sustain U.S. power in global finance. Foreigners who now own roughly half of the U.S. public debt have something to gain from their domestic counterparts. The top one percent of U.S. households that dominate domestic ownership of U.S. Treasuries has considerable political clout, thus alleviating foreign concerns about the creditworthiness of the U.S. federal government. Domestic owners, in turn, benefit from the seemingly insatiable foreign appetite for U.S. Treasury securities. In supplying the U.S. federal government and U.S. households with cheap credit, foreign investors in U.S. Treasuries help to deflect challenges to the top one percent within the wealth and income hierarchy.