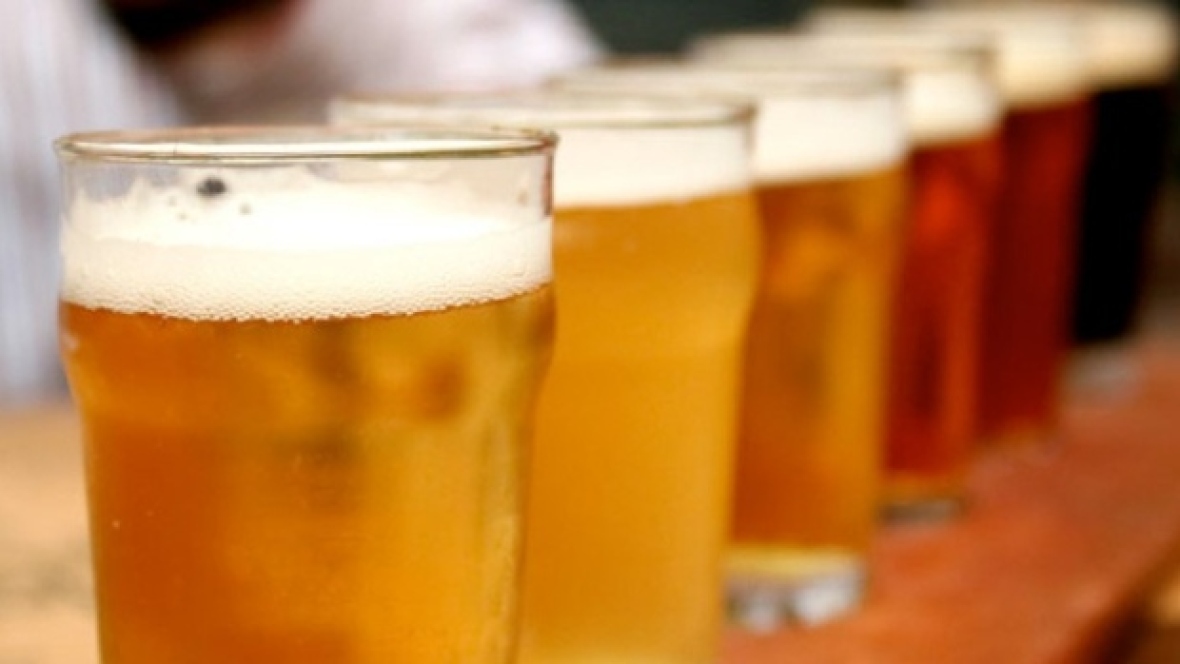 ABSTRACT
1) Background: Big brewers, which have experienced declining sales for their beer brands in the last decade, have been accused of “craftwashing” by some craft brewers and their aficionados—they define craftwashing as big brewers (>6 million barrels per year) taking advantage of the increasing sales of craft beer by emulating these products or by acquiring craft breweries, while also obscuring their ownership from consumers; (2) Methods: To estimate the prevalence of these practices, the ownership of U.S. mainstream and craft beer brands was decoded and visualized. In addition, an exploratory case study analyzed how these ownership relations are represented in the craft sections of selected retailers (n = 16) in the Lansing, Michigan metropolitan area; (3) Results: By October 2017 in the U.S., all but one big brewer had either acquired a craft brewery, or formed a distribution alliance with one—without disclosing these relationships on the packaging. In the study area, 30% of 4- and 6-pack facings recorded in craft beer sections (n = 1145) had ownership ties to big brewers; (4) Conclusions: Craftwashing is common in the U.S. beer industry, and this suggests consumers must exert substantial effort to become aware of their own role in reinforcing these practices.
Citation
Craftwashing in the U.S. Beer Industry
Howard, Philip H.. (2018). Beverges. Vol. 4. No. 1. pp. 1-13.