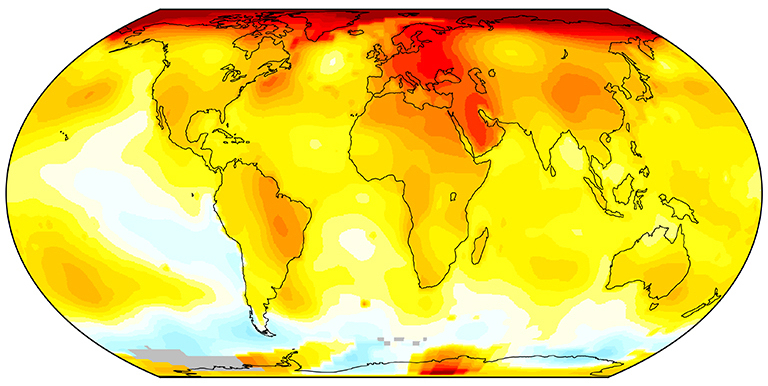 ABSTRACT
This two-part paper details the arguments and evidence that have been marshalled by both climate scientists and social scientists to critique the current procedures and methodologies deployed by the Intergovernmental Panel on Climate Change (IPCC) and the United Nations Framework Convention on Climate Change (UNFCCC) to represent the risks of anthropogenic forcing and a continuation of business-as-usual. In the first part, the rationale for moving from an atmospheric stabilisation target to an average surface temperature target is explained. This is followed by a discussion of the IPCC’s representations of nonlinear behaviour in relation to climate forcing, and the problems associated with using a single temperature target in assessing climate risk. An outline is then provided of efforts to define what can or should constitute physical, biological and socio-economic indicators of dangerous anthropogenic interference (DAI). The paper reviews the IPCC’s representations of sea-level rise to illustrate the argument that it continues to take insufficient account of the paleoclimate record and improved methods of modelling. Part 1 concludes by arguing that the IPCC continues to under-represent the risks associated with DAI. In the second part, the rationale and methodologies for reconfiguring international climate governance are discussed in more detail. Part 2 argues that the currently dominant model of international policymaking is primarily an outcome of compromises made by governments under pressure from powerful polluting industries and their business allies. It is argued that the political economy of international climate governance has produced systematic biases in the kinds of expertise and evidence that national governments deem appropriate for consideration via the IPCC and UNFCCC frameworks, along with the relative importance that is ascribed to them. Drawing on the research of climate scientists and social scientists, some suggestions for how to restructure and refocus the activities of the IPCC, UNFCCC and climate governance more generally are canvassed, including the necessity of creating far more interdisciplinary and democratically accountable structures of expertise for climate policy-making at the national and supra-national levels. Part 2 concludes with a discussion of the kinds of reforms which could be undertaken to reduce the ability of incumbent actors to shape climate policy and politics to their advantage.