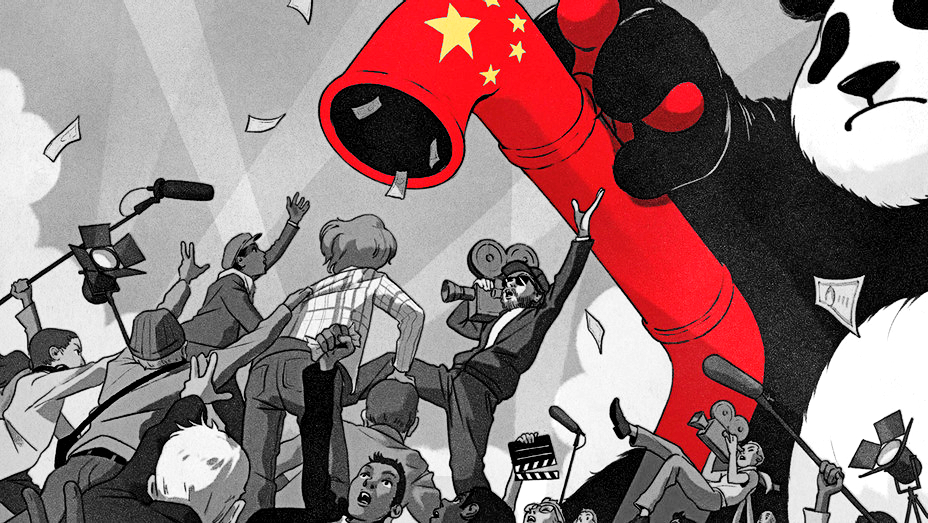 ABSTRACT
From the 1980s to the present, Hollywood’s major distributors have been able to redistribute U.S. theatrical attendance to the advantage of their biggest blockbusters and franchises. At the global scale and during the same period, Hollywood has been leveraging U.S. foreign power to break ground in countries that have historically protected and supported their domestic ﬁlm culture. For example, Hollywood’s major distributors have increased their power in such countries as Mexico, Canada, Australia and South Korea. This paper will analyze a pertinent test case’ for Hollywood’s global power: China and its ﬁlm market. Not only does China have a ﬁlm-quota policy that restricts the number of theatrical releases that have a foreign distributor (∼ 20 to 34 ﬁlms per year), the Communist Party has helped the Chinese ﬁlm business grow to have steady ﬁlm releases and its own movie star system. Theoretically, China would be a prime example of a ﬁlm market that would need to be opened with the assistance of the U.S. government. Empirically, however, the case of Chinese cinema might be a curious exception; we can investigate how a political economic strategy rooted in explicit power is reaching a limit. Hollywood is, potentially without any other option, taking a more friendly, collaborative approach with China’s censorship rules and its quota and ﬁlm-production laws.